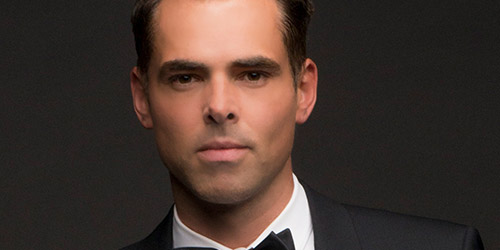 Jason Thompson joined the cast of THE YOUNG AND THE RESTLESS in January 2016 as Billy Abbott.

Born in St. Albert, Canada, Thompson worked successfully in commercials and modeling before transitioning to acting. He joined the cast of “General Hospital” in November 2005 as Dr. Patrick Drake and received five Daytime Emmy Award nominations for his work. His past film and television credits include “Wishmaster 4: The Prophecy,” “Divide,” “Castle,” “90210” and “Felicity.” In his hometown of Edmonton, he is part-owner of the successful gastropubs “Redstar” and “The Bower,” as well as the coffee shop “Lock Stock.”