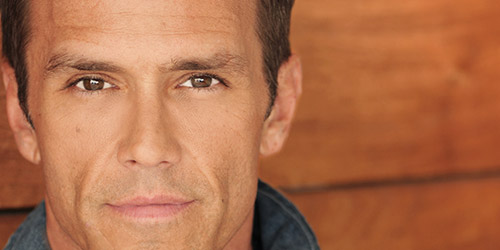 Scott Reeves is an actor, known most recently for Nashville, Finding Carter, General Hospital and of course The Young & The Restless.

He has been married to Melissa Reeves since March 23, 1990. The met on the set of Days of Our Lives. They have two children. Scott is also an accomplished musician and songwriter. He and partner Aaron Benward make up the country music duo, Blue County. In the spring of 2004, they hit #11 on the Billboard Hot Country Singles & Tracks Chart with "Good Little Girls", their first Top 40 country single. This due continue to tour all over the US and Canada.